Everyone has a dream to achieve. Holding a dream is easy but working on it to achieve the goal is very difficult.
It is said that dreams keep changing with age. The innocent dreams of childhood, the colourful dreams of youth and finally in old age the dreams of spending leisure time with grandchildren or with loved ones.
Dreams of every age have their significance. It is said that a person is incomplete without dreams. The one who did not dream has already given up on life. That's why, the first step to every success is, "A dream".
I too had some dreams, some innocent, some colourful and finally some a bit confused. One of such confused dreams was, "Where to settle down after retirement".
After working for years, anybody wants to retire and live a happy life. By the time he reaches that point, most of his responsibilities have been fulfilled, now he wants to live exclusively for himself.
Moreover, if he had a stressful or tiring job that contributed to lowering the quality of life, will probably experience retirement as a relief.
The same was with us, my husband being from the medical profession, a stressful and tiring job, it was our dream after retirement, we will lead a calm and peaceful life.
Now the question was where to settle down. Let me say one thing, my dream city kept changing. Being brought up in the mountains, initially, my dream was to settle down in some hilly area.
Looking at my elders, gradually I realized that the life of the mountains is not as beautiful as it looks, at least for the aged people.
With time, the body becomes weak and starts suffering from many old-age ailments, arthritis, dementia, Parkinson's, etc. At that time it was very difficult to lead a comfortable life, especially in mountain areas.
It is okay that living in the mountains means you are in paradise but only in summers, in winters you have to face many hardships. In winters the roads are often closed due to heavy snowfall, fewer medical facilities, walking miles on foot, etc.
During snowfall, most of the water pipelines are blocked because the water in them freezes, many times there is no electricity, and keeping yourself warm is a big challenge.
Keeping all these aspects in mind, we started looking for other options, where we can enjoy a comfortable post-retirement life and the place should be near to hills.
Suddenly, one dusky evening, sitting on the bank of a beautiful lake, Sukhna, Chandigarh. While looking at the crystal clear view of the lake after the shower, both of us had a dream with open eyes. Dream to settle down in Chandigarh, the city beautiful.
And one day, by the grace of God, our dream of settling down in Chandigarh was fulfilled. A sense of calmness that you won't find in a city anywhere. Here life is much easier and calmer than in the other cities of north India.
Each block of every sector in Chandigarh has an individual park. Simply imagine driving on a wide road with trees on both sides, it's an uncommon sight in other cities.
Topmost medical facilities, lush green trees surround the city's landscape and the cool breeze from the mountains.
Chandigarh, a gateway to the hills. The mountains are very close, it just takes 40 minutes to drive to the slopes of Himachal Pradesh. Since Chandigarh is only 110 km far from Shimla makes the city an immaculate place to be in.
For the last 15 years, we are enjoying a wonderful post-retirement life here in Chandigarh.
Many of you must be knowing that during the partition, the capital of Punjab Province Lahore, fell into Pakistan. The necessity to have a new capital for Punjab in India then led to the development of Chandigarh. It was completed in 1960 and in 1966 it got the status of UT.
The city was planned by a french-swiss architect Le Corbusier. He developed this city as a living organism. Here every structure, garden, market, and residential area narrate its own story.
Let's have a glimpse of Chandigarh, "The city beautiful."
Sukhna lake 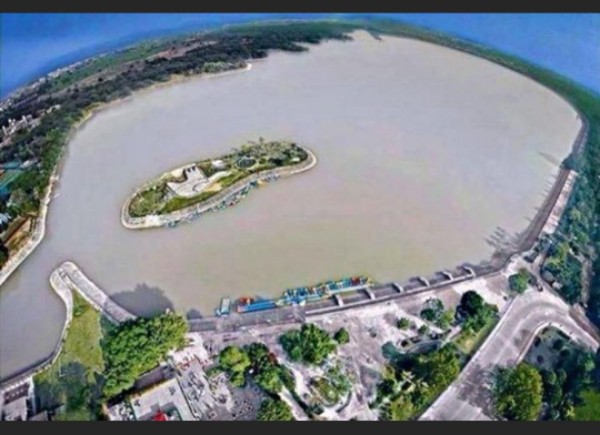 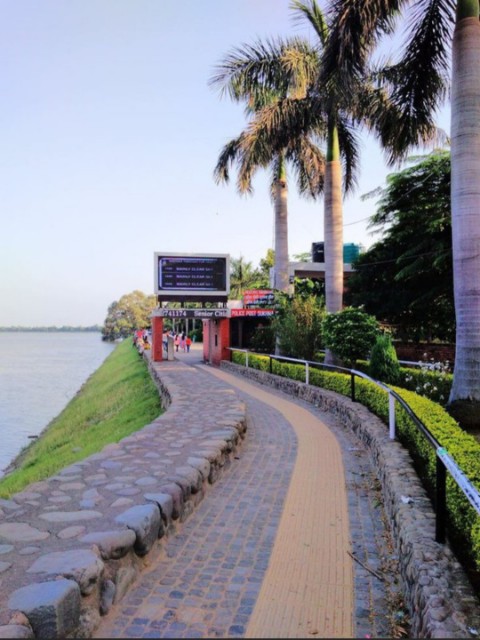 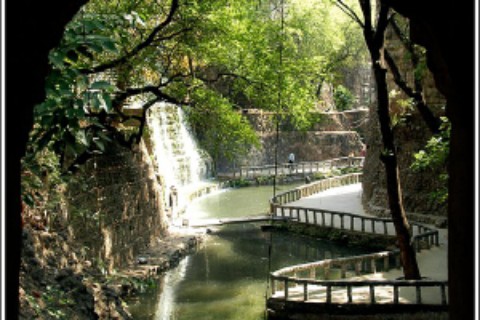 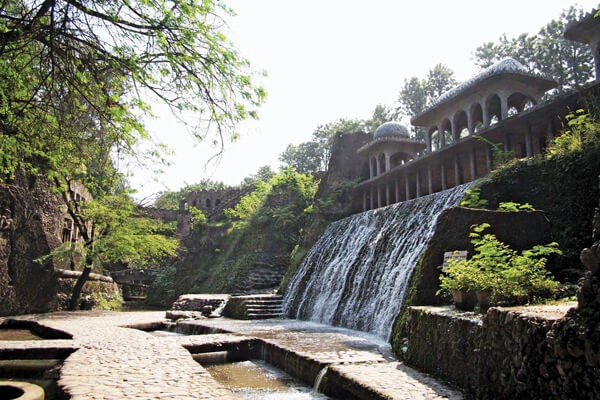 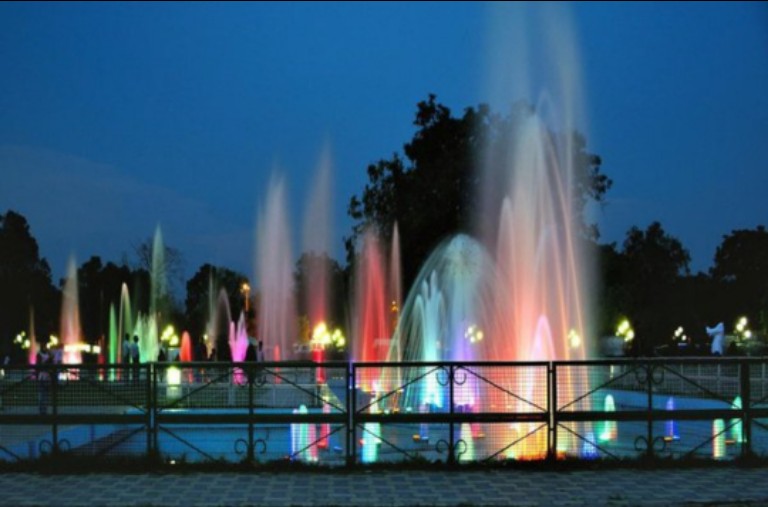 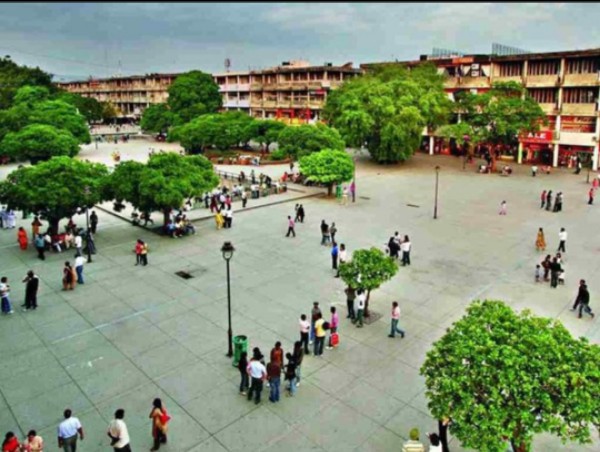 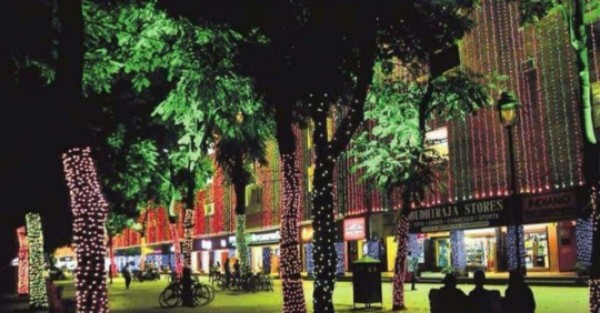 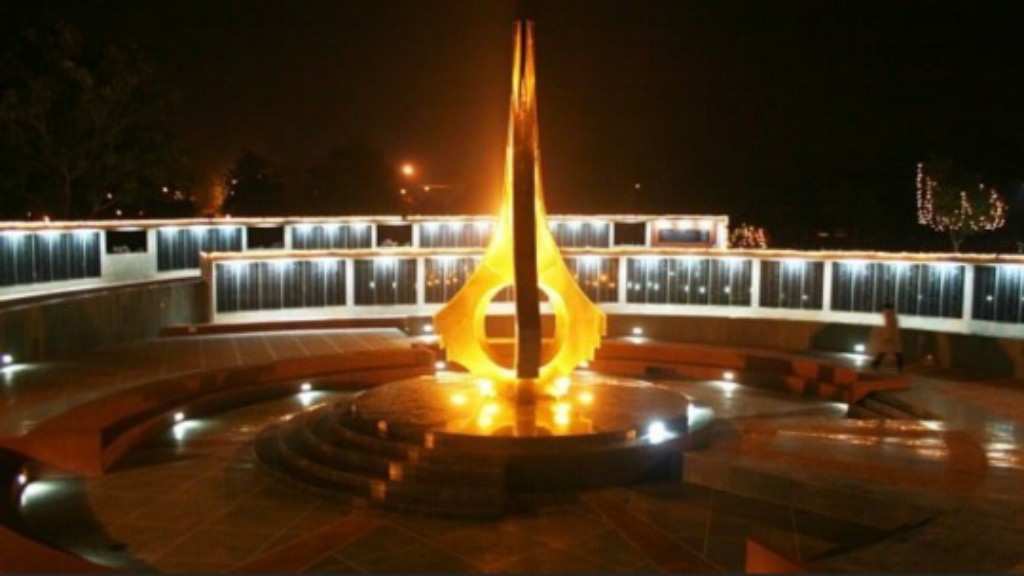 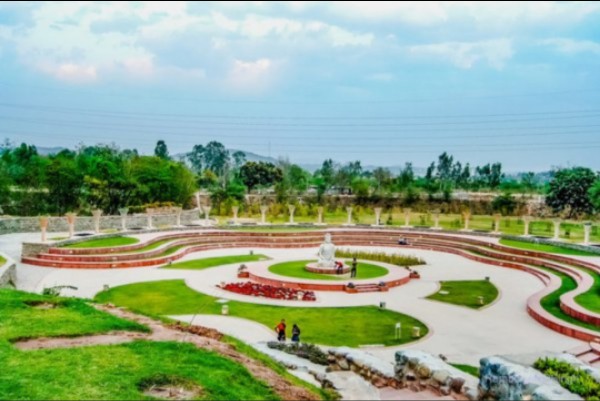 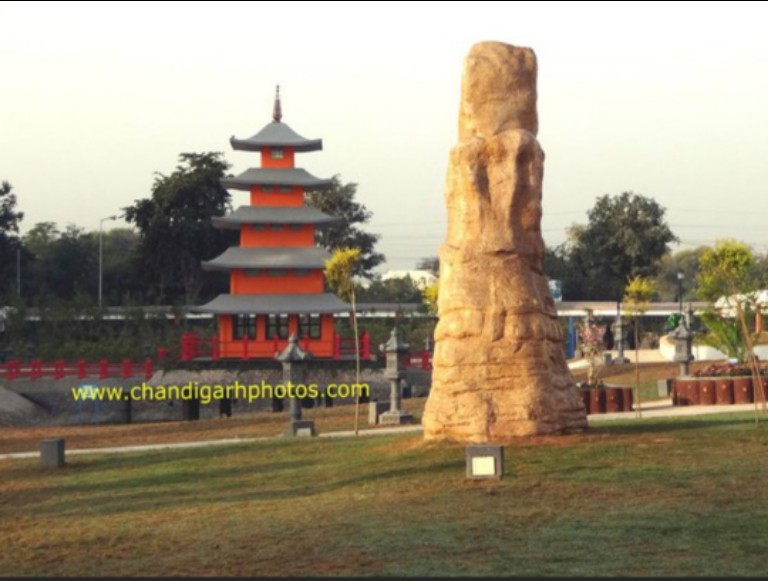 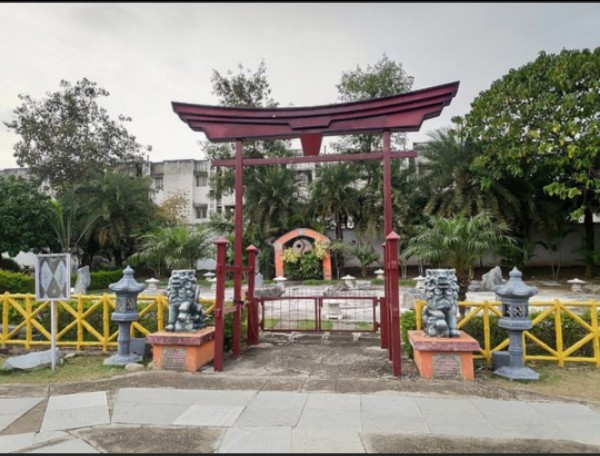 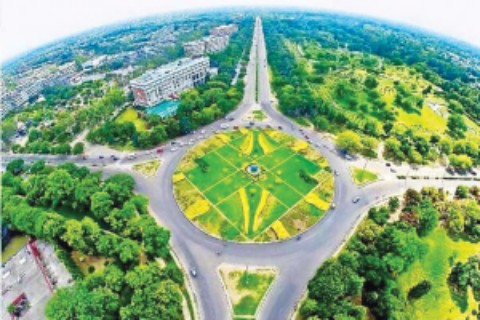 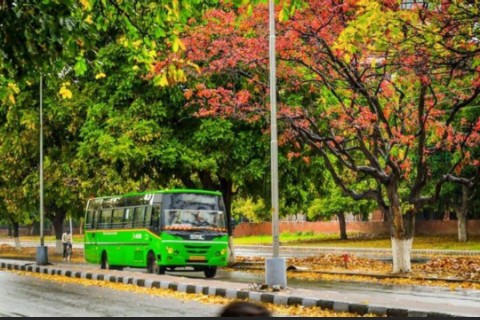 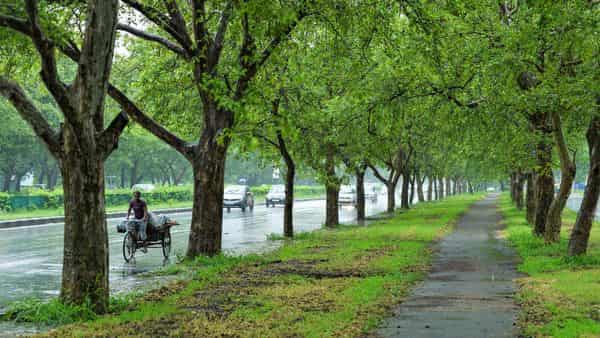 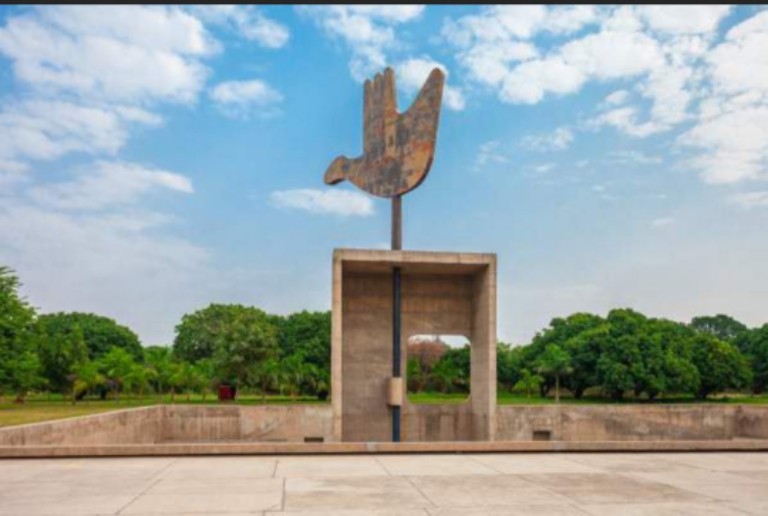 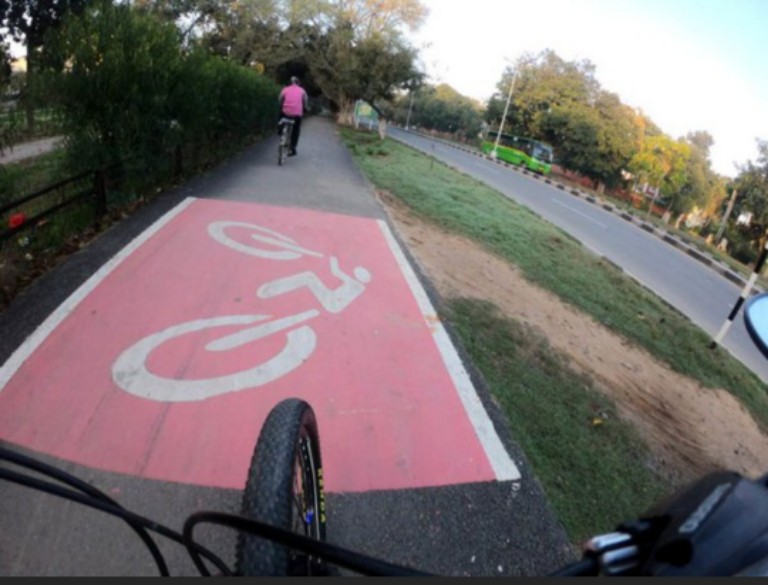 (The above all images, courtesy Google)
At last but not least, the Chandigarh tour is incomplete without having a cup of coffee with me at my home sweet home.
:-)

View from the front terrace. 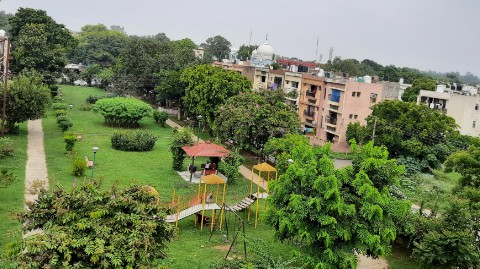 Thanks for accepting my invitation.
🙏
226 Likes29 Comments